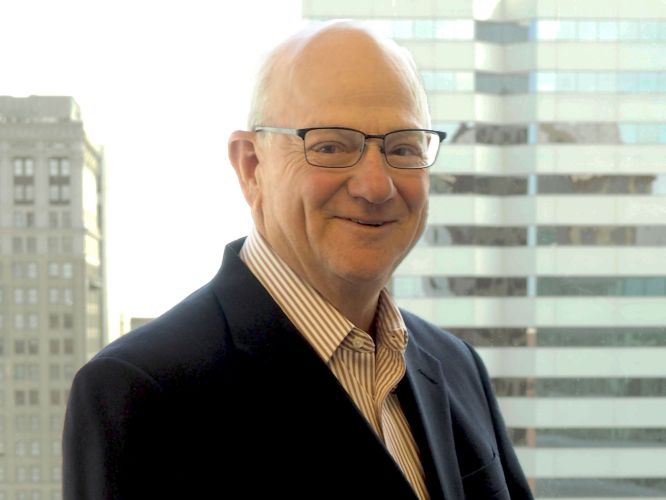 Lou Moelchert is Chairman and founder of Private Advisors. Lou has been involved in all phases of the firm’s development over the last 20 years. He is also an Investment Committee member for the Primaries and Real Assets capabilities.

Prior to Private Advisors, Lou served as the CIO of the University of Richmond Endowment Fund for 30 years. Under his stewardship, the endowment grew significantly and became recognized as a successful “early adopter” of alternatives amongst many institutional investors. The endowment also achieved a top quartile track record during that time.

Lou received a B.B.A. and a M.S. in Accounting from the University of Georgia.